Meet some of the faces inspiring the new generation of energetic youths of the continent of Africa especially, in the political circle. The persons listed below here are doing great to transform the political landscape of the continent by instilling the right character so needed to reshape both politics and the life of the ordinary citizens in the continent. 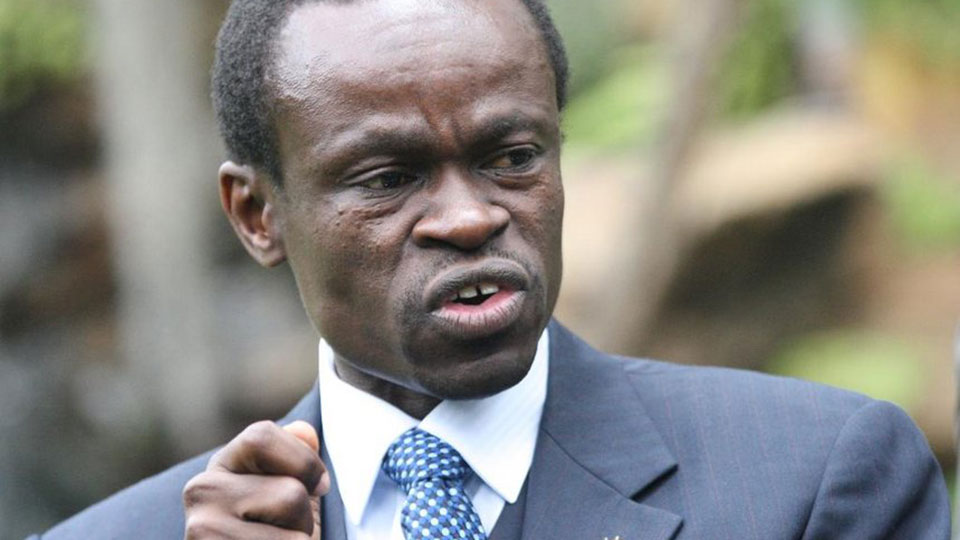 Fondly called PLO Lumumba, the Pan Africanist orator is probably the most inspiring voice on the continent of Africa. The persuasive Kenyan Lawyer, author and professor is widely known for his love and advocacy for the continent of Africa.  A great enthusiast of his namesake, Patrice Lumumba and Thomas Sankara, Lumumba constantly travels around the continent to deliver lectures, especially on corruption. One of his greatest speeches “The Tragedy of Africa” depicts in the catchiest style, the contemporary tribulation of the continent and the un-insightful nature of the leaders of the continent whom he mostly brands as ‘misleaders’. His fight against corruption saw him led the Kenyan Anti-Corruption Commission 2010 until it was dissolved. In September 2018, the Zambian government denied him entry into the country to give lectures citing security concerns. Leader of the Economic Freedom Fighter (EFF), the former President of the Africa National Congress Youth League (ANC) is undisputable one of the most effective parliamentarians in Africa. The radical Pan Africanist is popular for his sarcastic but forthright character. Malema is a strong advocate for the nationalisation of African mines and land redistribution exclusive of compensation in South Africa. His stance against corruption saw the end of the regime of Jacob Zuma in 2018. In a racist sensitive country, Malema has been drawn in many racism controversies over the year. However, he has remained defiant and unapologetic about his conducts. He has a huge youth followership on the continent.

Robert Kyagulanyi could best be described as The Twist in Uganda’s political circle. A musician turned a human right activist is one of the most inspiring voices on the continent. Bobi Wine (his stage name) is the leader of popular Uganda’s People Power Movement, currently confronting the dictatorial regime of a long-time ruler, Museveni. A familiar voice that constantly echoed the plights of Ugandans through his Music, in 2017 he won a parliamentary seat to represent the Kyaddondo East Constituency. He has been arrested, tortured and detained over multiple times. Already described by many as the face of youth revolution in Africa, Bobi will lead the People Power Movement in 2021 Presidential elections, a contest many commentators portray as the last push to end dictatorship in Uganda. 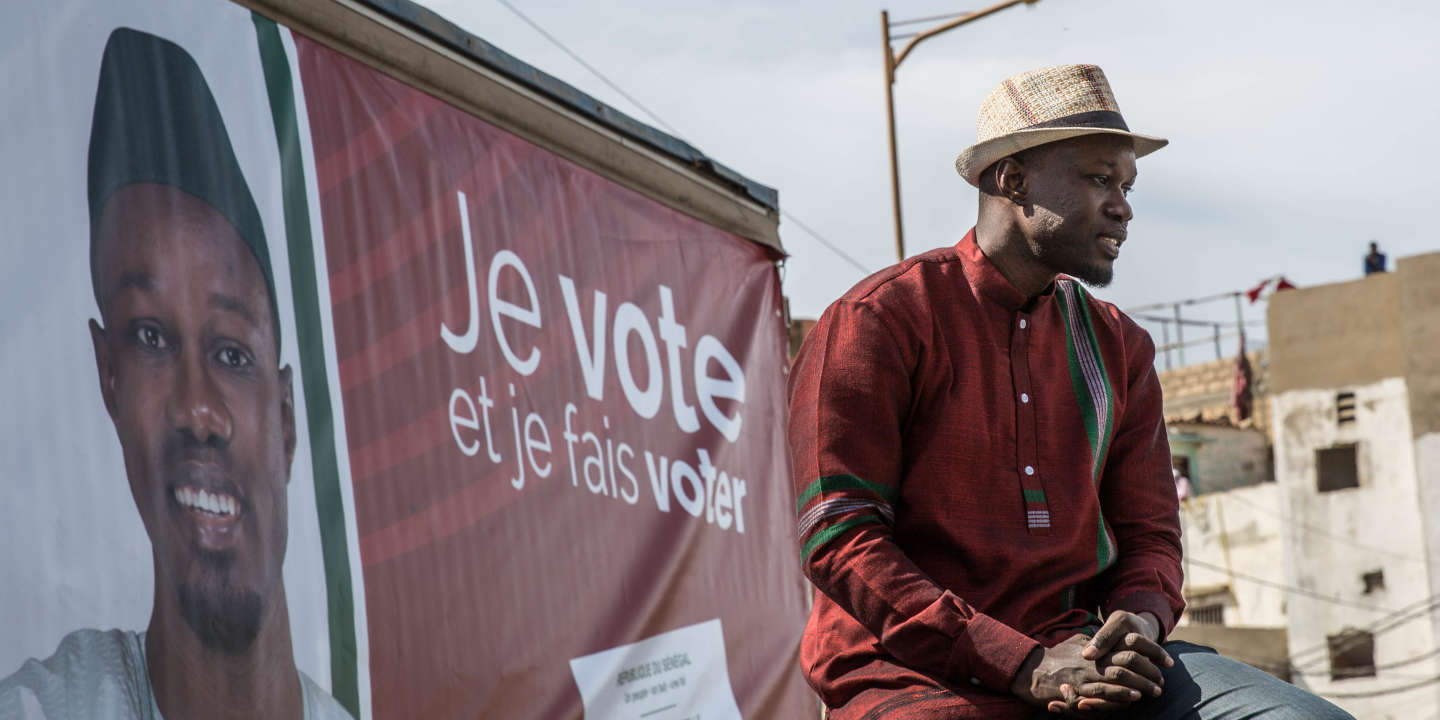 The young Senegalese author and politician, Ousman Sonko is the leader of the ‘Patriots of Senegal for Ethics, Work and Fraternity’. In 2016, Sonko turned into a whistleblower while serving as a chief tax inspector, which suddenly earns him a reputation among the youths of Senegal. Sonko is a vocal Pan Africanist. While on his campaign for the 2019 Senegal Presidential election, he vowed to replace the CFA franc. Sonko is famous for his stand against the former colonial master (France) and advocacy for the ordinary Senegalese.  Many fear, that the vocal young politician may be killed by imperial powers. In his first bid for the presidency, Sonko secured 15.67% of the votes amidst growing popularity. He has a huge following on the continent. 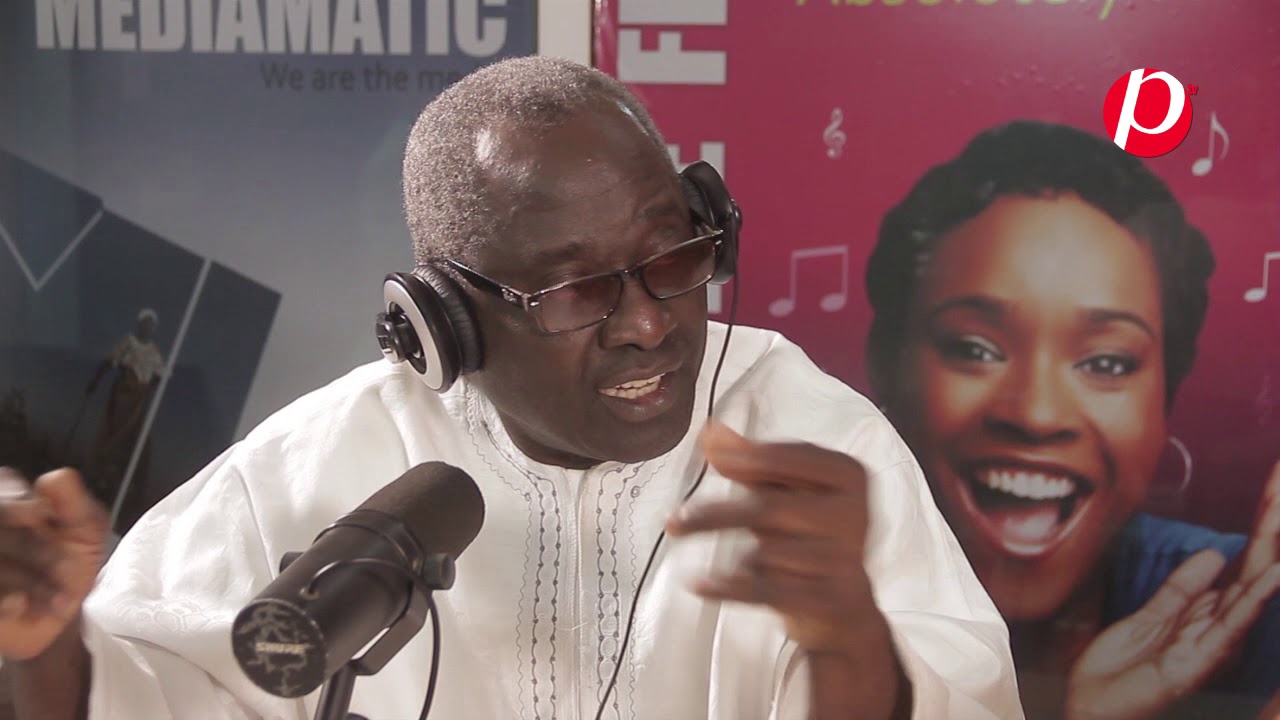 The face of socialism in The Gambia, Mr Halifa Sallah refuses to be identified as the ‘leader’ of the People’s Democracy Organization for Independence and Socialism (PDOIS) a political party he co-founded in 1987. The veteran Gambian parliamentarian is well respected for his principled personality.  Mr Sallah remains one of the most treasured voices in West Africa, especially in the diplomatic community. His stand against bad governance and dictatorship saw him imprisoned on multiple occasions by both Sir Kairab Jawara and Yahya Jammeh’s regimes respectively. Mr Sallah remains a source of inspiration to many youths in the continent.

The Gambia’s First Cultural Academy To Be Built by Music Icon, Sona Jobarteh

Sona Jobarteh is a distinguished multi-instrumentalist and composer from The Gambia, West Africa. She has

Outrage as blackman loses his life after kneels on his neck

We are not asking for donations; open your factories and let’s buy;” Strive Masiyiwa to EU

Zimbabwean billionaire and businessman, Dr. Strive Masiyiwa has called out the European Union over vaccine