Somalia has received some positive reviews from the African Union Mission in the country (AMISOM), After years of civil war and battling Al Shabaab militants the country is gradually putting itself back together, their progress has been noticed and acknowledged by the African Union Mission, the East African nation has a thriving real estate, with people developing the capital Mogadishu.

Security in the country has greatly improved, allowing for a much better social life.

A busy shopping mall in #Hamarwayne district, #Mogadishu. Commercial activity and retail business are thriving in #Somalia, the country is on its way to economic recovery. #SomaliaGains2019 #SomG19 pic.twitter.com/gm0wCgLb4I

According to a statement by UN assistance mission in the country “The road infrastructure is also improving in the country especially in the capital. The United Nations Office for Project Services has even launched US$ 9 million to expand municipal infrastructure. So far, the project has successfully delivered 4.9 kilometers of road in Garowe and 7.5 kilometers of road on Mogadishu, increasing access and economic activity in these regions according.” 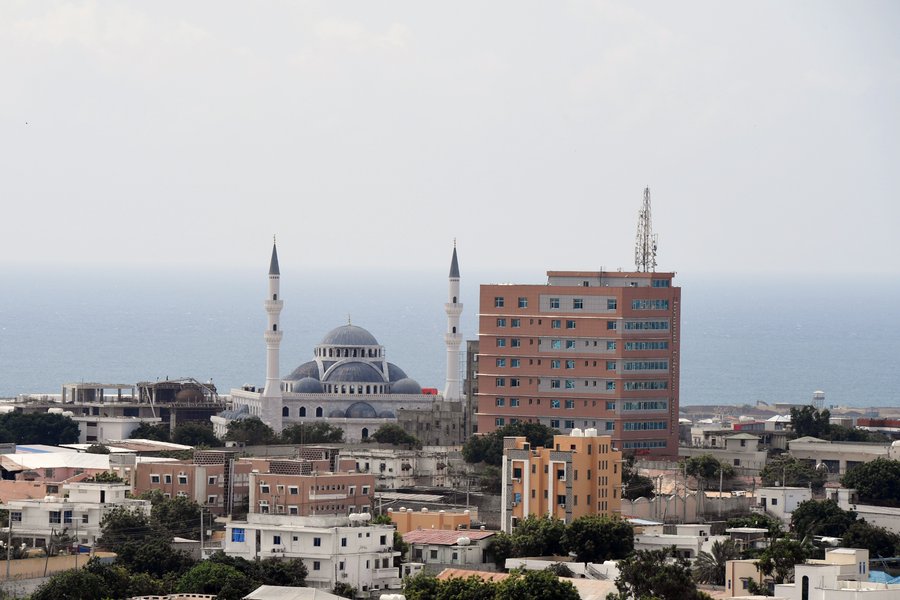 In a related development, the International Monetary Fund has also just announced its commitment to help Somalia access some debt relief and secure financial resources, a huge step towards rebuilding the East African nation.

The latest IMF analysis of Somalia notes that the country is in “debt distress,” with its $4.7 billion in external debt equivalent to its entire GDP, and no way to repay any of it; 96 percent of Somalia’s debt is already in arrears, meaning even if it never borrows another dime, its debt burden will continue to grow, says Foreign Policy But the IMF is helping the country to clear its arrears and is talking to countries owed by Somalia to forgive the debts.

Euro-American-African Relations: How Our Labor and Sweat Built the New World

After Five Centuries of Servitude, Still Europe Is Not Satisfied

Hushpuppi: A Dubai firm will hire any African but Nigerian; Should all Africans boycott?

The African ‘Waka Waka’ many don’t know about

You may have missed

Euro-American-African Relations: How Our Labor and Sweat Built the New World

After Five Centuries of Servitude, Still Europe Is Not Satisfied

Hushpuppi: A Dubai firm will hire any African but Nigerian; Should all Africans boycott?